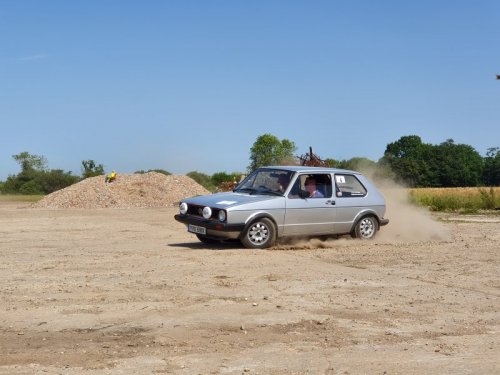 The event will be starting and finishing in Bury St. Edmunds with easy access from thae A14 trunk road. We will be re-visiting some old favourite test venues as well as some brand new ones. We have also moved the event to 29th June to avoid clashing with the HRCR 35.

This year we will again be running The East Anglian Classic Run, a closed to club event for pre-1986 cars, which avoids the need for competition licences, Navigation for the Run will be by marked map, and the route and tests will be exactly the same as the Rally, so this will provide a ‘bridge’ between classic runs and the HRCR championship for those wishing to progress in their classic motorsport.